This type of post is meant as something exciting, like waiting for Christmas, because it’s all about new kits coming in for review – but sadly I have to being this post with some really disturbing news…

Ever since the Danish PostNord took over all postage handling in Sweden (by having the lowest bid for running costs…) things have deteriorated rapidly and now it’s so bad that you can’t even trust that your packages are going to turn up at all… sigh. This is now the case with not one kit but THREE kits!?! I mean come on!?!

I was waiting and waiting and nothing arrived, but shipping from China, Hong Kong, Japan and other Asian countries can take up to four weeks in worst case so I never worry because sooner or later they will turn up. This waiting is ok since it means really cheap shipping costs!

When I finally got three notifications for the three (now missing) packages I jumped into the car and drove down to the post office. You can imagine how not prepared I was to hear the following words “all three packages have been returned to sender because you didn’t pick them up in time.” What? I got the notification, via snail mail, the very same day?

Apparently they had never sent out the paperwork when the packages arrived, and when they finally sent out the reminders it was three days too late…

I’m now trying to get PostNord to refund me the money I spent on these three models PLUS compensation for their abysmal business practise! They have sort of admitted fault but they haven’t agreed to refund me yet. At the same time I’ve explained the situation to the three different sellers what’s happened and two of them agreed right away to send them, once again, as soon as they’re returned, but one seller is sceptical because PostNord changed the tracking status to “delivered” rather than “returned” so he’s not 100% sure that I’m not trying some sort of scam, and this is for the scale model I wanted the most – the Dragon StuG.III 6633 🙁

He has said though that IF he receives the package in return he will send it to me again, but right now I don’t trust PostNord and that they’ve actually sent it back? I wouldn’t be surprised if someone has stolen it…

I have told each seller that I WILL pay for the shipping once again since it’s not their fault. I hope I can get this money back from the useless PostNord but I’m not exactly holding my breath…

I do have a few new couple of kits on their way and here they are: 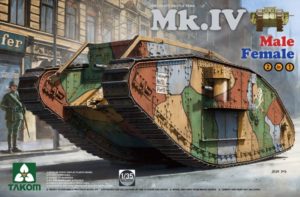 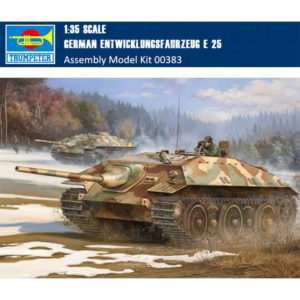 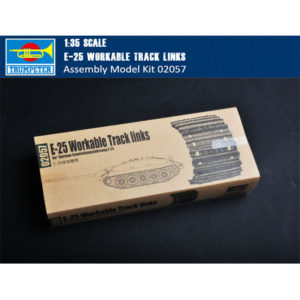 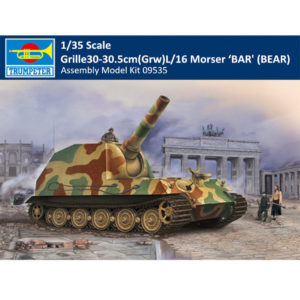 As you can see I’ve got quite a few Trumpeter kits this time. They are really cheap and I’m trying to decide if they are a fantastic value for money in general or if they’re simpler kits with fewer parts and detail, and that will require a fair bit of tweaking and modification? They surely aren’t afraid to produce kits for a lot of Paper Panzers and other perhaps less commercial kits? I hope they turn out great and it’s going to be fun to compare them to the golden standard, which is Tamiya in my world!

Being an AFV modeller has probably never been as fun and inspiring as it is right now because there are more kits that anyone can keep track of, and the quality is getting higher and higher and extras like PE and high quality decals are almost standard today for every kit manufacturer – this we like! I wish everybody did working tracks, or at least had this as an option? I really don’t like rigid tracks that are glued in place, with track sections of varied lengths… I take rubber band tracks every day in the week before these Franken-tracks.