Posted By politisktinkorrektpappa on Oct 18, 2017 | 0 comments

I’ve had a fair bit of problems getting my post recently as you might’ve read in the previous posts. Well, it turned so bad that three of the models were already sent back by the time I was made aware of them, and when trying to get Post Nord to cover the losses they blatantly refused – although they admitted it was their fault. According to them these packages were sent as “letters” and thus had no value… sigh. Well, we’ve had enough about that I think but due to the issues I’ve had I haven’t really ordered that many kits simply because I’ve spent a lot of time trying to get the ones I’ve already paid for!

This means that the first three kits on this list are kits I’d already ordered a long time ago but hadn’t arrived. I had to pay shipping fees on all three again so I lost $51 due to Post Nord screwing up and there’s no chance of getting that back…

So here are the previously announced incoming kits: 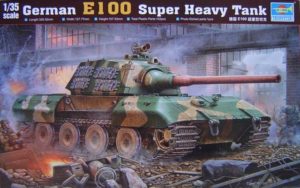 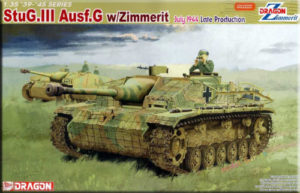 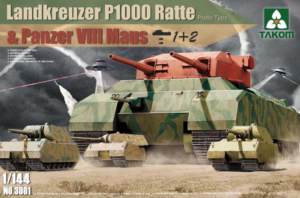 …and here are two new ones: 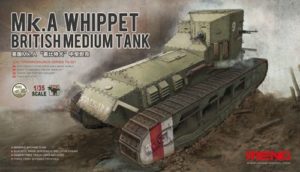 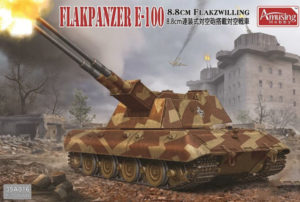 I’m just building the Takom 1/35 Mk.IV Male and I’ve really enjoyed it! So much in fact that I’m going to build a whole heap of WWI tanks in the near future. Kits that comes to mind are Mk.I, Mk.IV Tadpole, Mk.V, Little Willie (if it even exists?), A7V, FT-17 and Char. They have such a different construction to the German WWII tanks that they are like building something completely different!

I have also thought about doing a few aircraft builds, in 1/32 scale to fit together with my tanks, but there are so many to choose from that it’s hard to pick a few but Bf 109E, Me 262 A and Horten Ho-229 certainly are top on the list! There are a lot of paper planes documented and there must be a couple of kits out there based on these “what if” planes and not just a lot of paper panzers? Aircraft aren’t my strongest side but I’ve never turned down a challenge 😉

I’m also going back and forth if I’m going to order the Hobbyboss 1/72 82911 German 80cm Railway Gun “Dora” as a Christmas present to myself or not? It’s a lot of money but I’ve found a kit that’s very reasonable and shipping too, but it’s a lot more money to lose when uncle mailman screws up yet again… All my complaints have had some effect though because the mail seems to work better the last couple of days so who knows? More on the “Dora” later – that I obviously would build as Schwerer Gustav! I would REALLY like to buy the 1/35 scale kit that is out there, but now we’re talking a lot of money – and a lot of space to put it somewhere too… But what a kit!!!

When I started scale modelling back in the early to mid 80’s there’s wasn’t much of a choice, and the quality was a bit… well… wonky. Today it’s the opposite! Just trying to keep up with all that’s coming from just the big players is almost impossible. Add to that all the smaller manufacturers and it’s really impossible, and that’s what makes it so exciting to be a modeller today! 🙂

What have you bought recently?